When the TV presenter suddenly stopped the live broadcast at the side of the stage, the crowd dispersed. No closing speech, no final words of thanks to all the tireless volunteers and the many donors. All this despite the fact that Friday, 29 March had gone so well. In the morning, Minister for Health, Professor Dr Eksavang Vongvichit had seen about 200 participants off onto the “March for Autism”, throughout the whole day people visited the information booth of the Association for Autism in the National Culture Hall and in the evening about 1000 people came to see the benefit concert in the big hall. Telephone calls proved that even in the USA people were watching the performance of the children of the Vientiane Autism Center and witnessing the premiere of Aluna’s new song “In your arms” which had been exclusively written for our association.
Half of the association’s board sat together until 1 a.m. counting the cash proceeds of the evening. We received almost 61 million Kip (6000 EUR). In the days after the concert the workload did not seem to decrease as donations kept coming in. On 11 April the board made the final calculations: in Laos donations were received in the amount of 121, 979, 000 Kip (ca. 12,000 EUR). The sale of tickets and souvenirs resulted in a further 14.3 million kip. Costs involved with organizing the World Autism Awareness Day ran to a total of 87,171,000 Kip. 40.6 million of which was financed by our joint project with CRS, money we also used for having 650 polo- and t-shirts made along with promotion and decoration costs. Most of the artists performed for free and we received special rates on the location, TV broadcast and event management. After the deduction of all costs we are left with a grand total of 89,801,000 Kip (nearly 9,000 EUR). In addition to this we have been receiving donations to our European accounts.
Even bigger than the financial success is the awareness which this day raised for us and the topic autism in general. Various Laotian media outlets reported on autism in unprecedented depth; the many people who visited the various events of the day showed a strong interest and disseminated information further. In the first week after the concert alone we had ten families visit us to introduce their children whom they now suspect to be autistic.
Altogether it was a highly successful day for the Association for Autism which would never have been possible without the strong support of many helpers. This is why we would like to take the opportunity here to say what we did not get a chance to say in the late evening of 29 March: A huge Thank You to everyone who contributed to this success in front of, on and behind the stage! Thank you to all donors in Laos and everywhere else in the world! 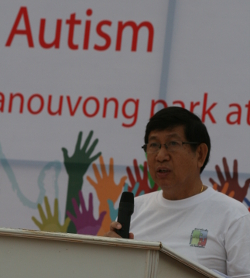 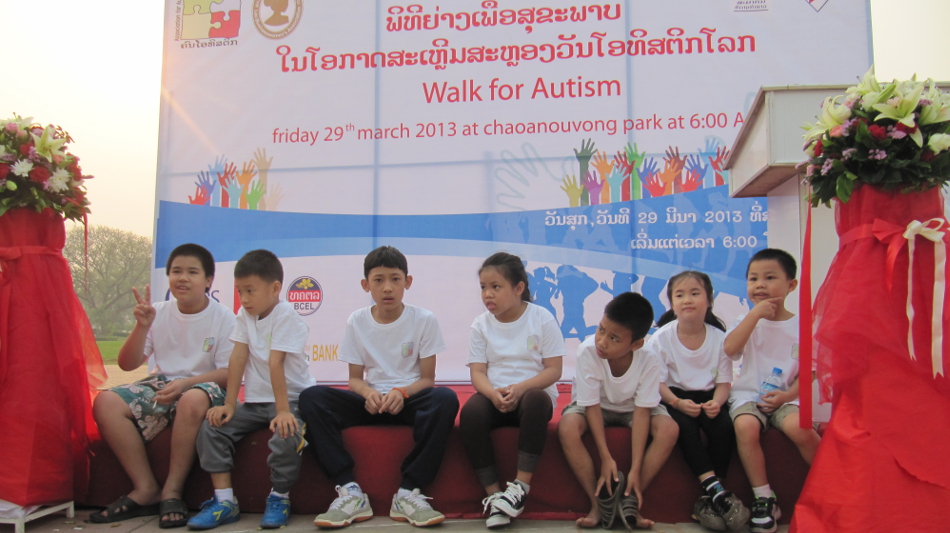 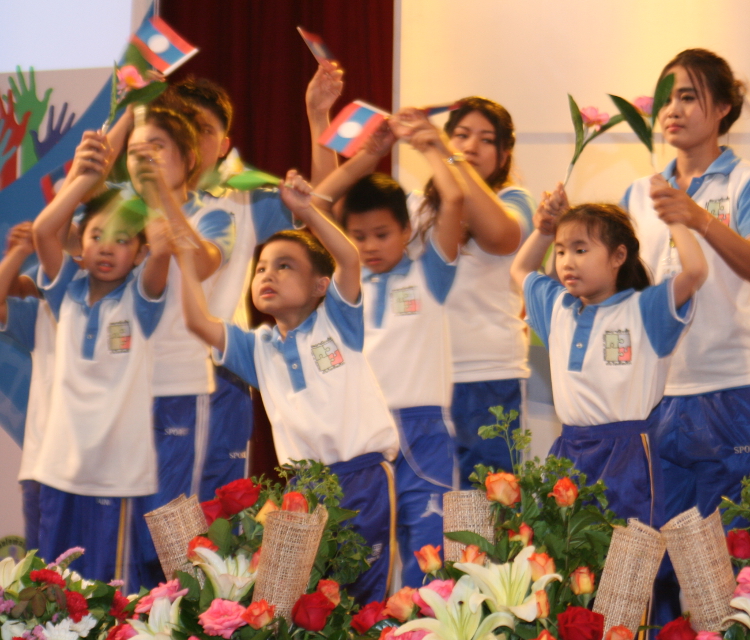