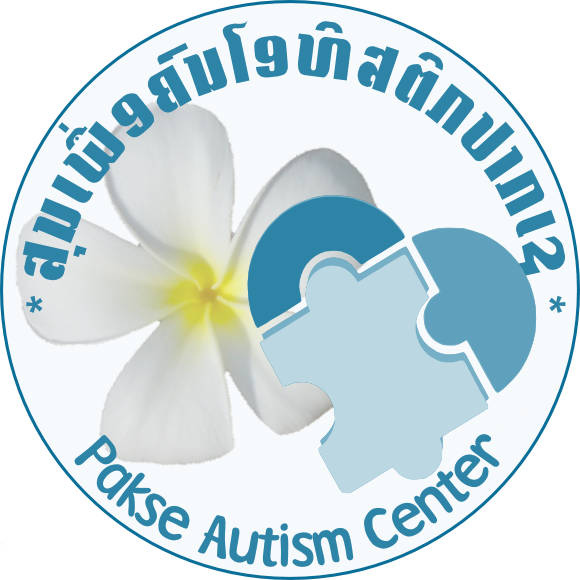 Since almost 3 years the Association for Autism is also working in Pakse, one of the provincial capitals in the South of Laos. Support came from different organisations, among them UNDEF and USAID. Especially under the USAID-financed TEAM project AfA conducted many activities in the South, form awareness raising to screening of children with suspected development disorders. Parents came with their kids also to Vientiane with the aim to benefit form education services offered by the Vientiane Autism Center and to learn how to better deal with their children with special needs. Finally a not very efficient and also pretty costly method. So some of the parents in Pakse asked: why not having a center in Pakse?
When Handicap International (HI) asked for project proposals to support people with disabilities the AfA board decided to submit a plan to establish a center down in the South. This was about one year ago. In the meantime teachers have been trained, a director prepared for the tasks … and new kids screened. Since January 2017 the Pakse Autism Center educates children with autism, the same way as VAC is doing: preparing them for primary school.
For being able to do so PAC needs support. Teachers are trained, but not yet experienced. VAC helps to fill the gap by sending experienced teachers for support. In addition to the academic director who coaches PAC staff as part of the HI project. Parents are asking for more explanations. More teachers are needed.
But the center is open. April 2nd is World Autism Awareness Day. The best opportunity to let more people know by organising an official opening ceremony.